Meet the 7 winners of the Taiwan Excellence awards, presented by ShowStoppers and TAITRA – TechCrunch

Taiwan is known for being a tech powerhouse, the headquarter of companies like Foxconn, Pegatron, TSMC, Acer and Asus. But while Taiwan’s tech industry is defined by well-established players, it is also home to a growing startup scene. Ahead of the official start of CES, the Taiwan Excellence awards were announced by nonprofit trade promotion group Taiwan External Trade Development Council (known as TAITRA) and ShowStoppers, giving a preview of what its startups offer. Awards went to seven startups, while 11 other companies also presented. They cover a wide range of sectors, ranging from fitness and health to industrial monitoring.

Advantech‘s LoRaWAN solutions are designed to control applications across wide distances and have been used for a diverse array of scenarios, including monitoring floods, critical care patients in hospitals and transportation infrastructure. Two of its latest devices include the WISE-6610, a gateway for connecting up to 500 sensors and sending their data to cloud platforms using 3G/LTE or wired Ethernet connections. The other one is the WISE-2410, a vibration sensor for monitoring motor-powered mechanical equipment and identifying potential issues so manufacturers can schedule maintenance before machines malfunction, resulting in expensive downtime.

CyberLink is the developer of the machine learning-based FaceMe Facial Recognition Engine, which is used in AIoT applications, including security, smart retail and surveillance. As the COVID-19 pandemic continues, CyberLink’s new product FaceMe Health can identify faces even with masks on, and send alerts if someone isn’t wearing a mask or has a high temperature. It is meant to assist in pandemic control measures at places like hospitals, airports, retail stores and factories. 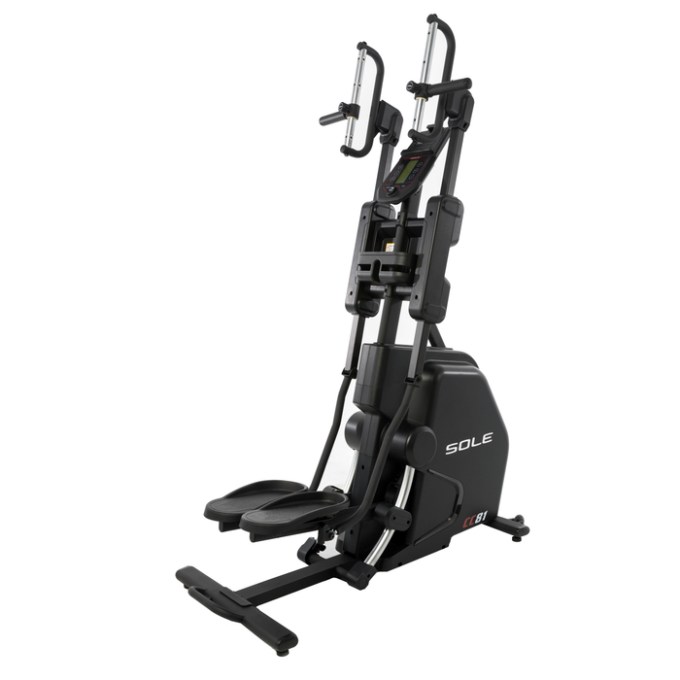 Dyaco‘s workout equipment line, called SOLE Fitness, includes its new SOLE CC81 Cardio Climber, which combines features from steppers and climbers into one machine. The SOLE CC81 is designed to be ergonomic, so users can get high-intensity cardio workouts while reducing wear on their joints. 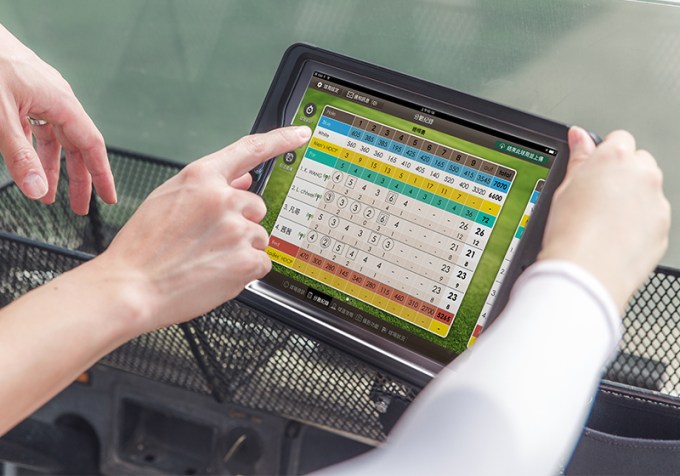 Green Jacket Sports is showcasing its Golface smart system, which helps golf courses monitor and collect data on their operations in real time, while allowing golfers to track their performance. The smart system’s other features include includes aerial videos and real-time scoring functions. 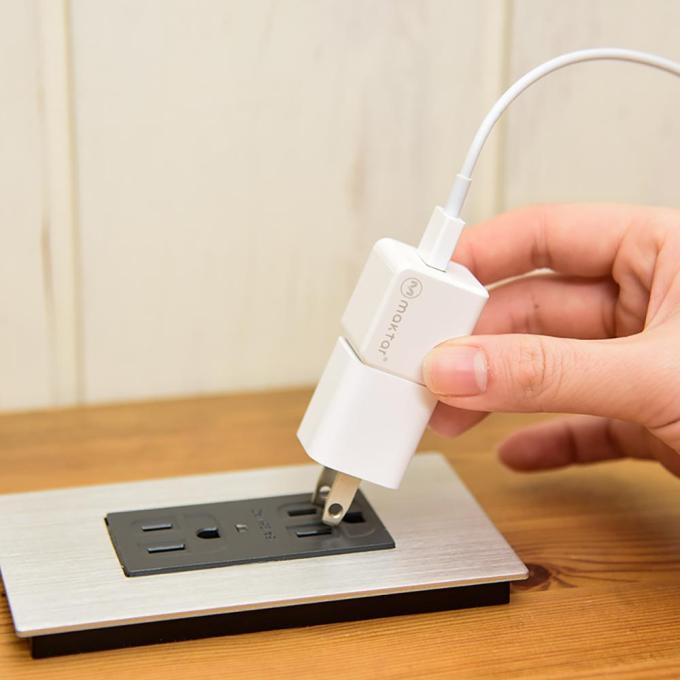 Maktar is the maker of a smartphone backup device called Qubii. Shaped like a small cube, Qubii automatically backs up phones while they are charging and doesn’t need internet or Wi-Fi connections. Instead, users insert a microSD card into Qubii and connect it to their smartphones with their usual power adapters or chargers. Every time the smartphone is charged, Qubii backs up their photos, videos and contacts. The device also has a patented SD card lock feature to protect data. 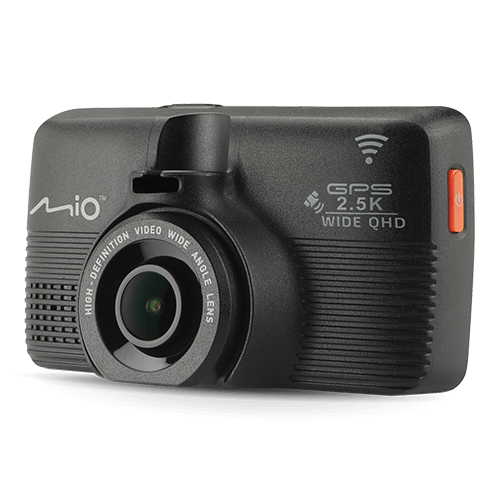 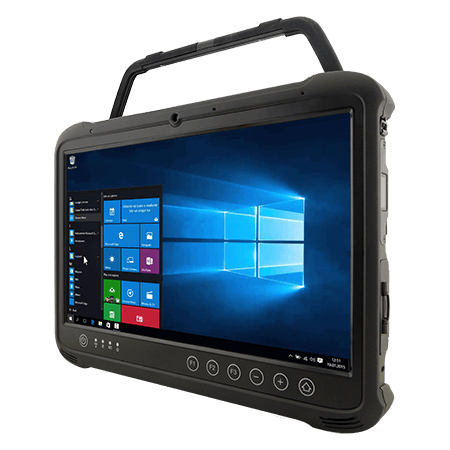 Here are the other 11 startups that TAITRA and ShowStoppers are presenting:

ATrack‘s AK11 Fleet Hub is a 4G LTE device for the real-time management of fleets across different verticals.

ELECLEAN 360 uses what it describes as the “world’s first nano-catalysis electrochemical technology” to turn water into hydrogen peroxide and hydroxyl radicals, for cleaning and disinfection.

Winnoz is the maker of Haiim, a portable vacuum-assisted device for collecting blood samples from fingertips.

Yztek‘s E+ Autoff is an IoT device created to stop people from forgetting to turn off their stoves. In addition to auto turn-off, it also has cooking time adjustment and energy saving features.

[TECH NEWS] >> Meet the 7 winners of the Taiwan Excellence awards, presented by ShowStoppers and TAITRA – TechCrunch

In the modern world of networking, there's a lot of useful ways to connect your network devices. A DAC Cable offers a flexible means of transmitting a large amount of data between devices effectively, such as connecting 10G switches in...

Bad credit, one of the biggest hurdles in life when it comes to just about anything that you want to purchase that requires payments. Sometimes life takes a turn for the worst and it ends up affecting literally every aspect...

One of the things we're often asked about is technologies that have been around, seemingly forever but are still popular even in modern days. There are a lot of examples of technologies that, even though they were invented quite some...

The modern world that we live in is paved from edge to edge with technological advancement and influence. We feel and see the evidence of this fact play out all around us, all the time. Like never before, we are...